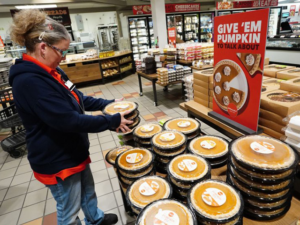 One-third said Thanksgiving has been impacted by inflation, a survey from The Economist/YouGov found.

According to the survey, the plans of 34 percent of Americans have been affected by price increases. This includes a plurality of Republicans (43 percent), one-third of Democrats (33 percent), and over a quarter of independents (27 percent) who said the same.

The survey, taken November 19 – 22, 2022, among 1,500 U.S. citizens, coincides with other polls, revealing that inflation is throwing a wrench in holiday plans for Americans across the board.

Nearly half of U.S. consumers, for instance, said they will spend less this holiday season, per DealAid’s 2022 Holiday Shopping & Inflation report.

With economic confidence tumbling and inflation remaining high, Americans are making changes to the way they will treat the holiday season this year.

According to the data, 48.2 percent of the 1,100 U.S. consumers surveyed “will spend less money due to inflation during holiday shopping season in 2022,” and just 20.9 percent said they will spend “more.” About 16 percent said their spending will remain the same.

“Gifts” have been identified as the retail category most affected by inflation (49 percent), followed by electronics (39 percent), clothing (33 percent), food (30 percent), and beauty (27 percent).

Meanwhile, Republicans have taken to Twitter, with the reminder that Democrats should take the blame for the high price of Thanksgiving staples — from turkey to sweet potatoes to dinner rolls:

Thanks to the Democrats…

Data from the American Farm Bureau shows that the “consumer price index for food consumed at home is up 12.4 percent compared with a year ago,” as Breitbart News reported.

VIEW ALL POSTS BY Rory Sauter 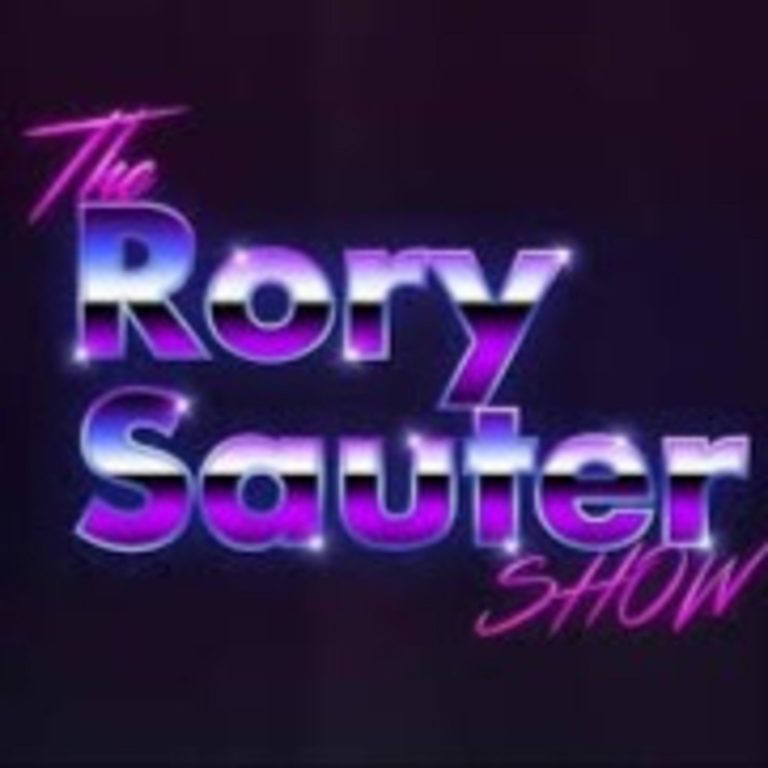